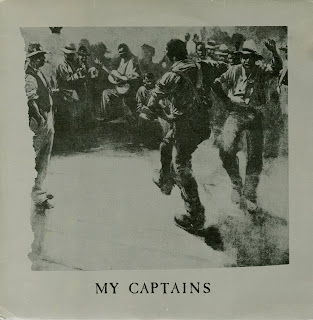 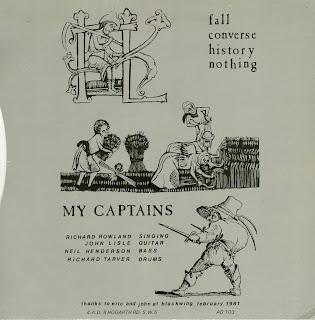 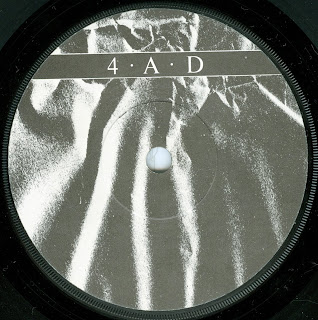 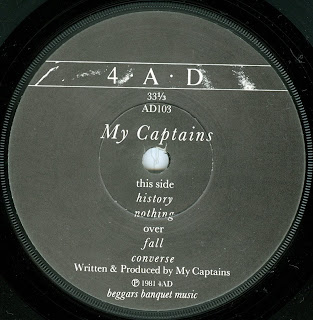 If the word "goth" scares you and you don't care for gloom and doom in your music, you'd do well to pass this one by, though I can kindof see a little bit of Killing Joke in here sometimes, too. As I recall, it took me a few plays to warm up to this one, but once I did, I really liked it, and I still do! I've always felt the production on this was rather unique. The guitars and drums sound chunky and thick for lack of better words. But I'm not sure if this is necessarily a bad thing or whether it just adds to the whole "end-of-the-world" feeling of the music. I wasn't able to find any information about the band members except that apparently one of them was previously in a band called Trance that appeared on the third disc of Chuck Warner's Messthetics series. Trance's track on that, "Time Devours" from 1980, doesn't sound anything like My Captains whatsoever.
Posted by Bimble at 1:04 PM

Many thanks for this :))

Yeah, this is next on my list of things to reupload. I'll probably have it done this Sunday.