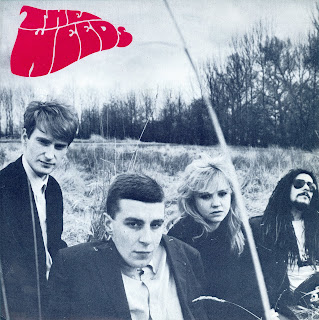 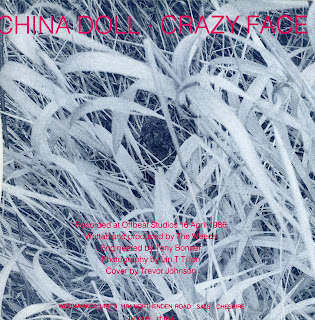 Anyone familiar with the lineup of The Fall circa 86-97 will recognize the man in the foreground of the above photo: Simon Wolstencroft, one of the many former drummers of the Fall. This record appeared in 1986, the same year he joined the The Fall. It's on Marc Riley's In Tape label. It's definitely got the Riley/Fall sound. I don't know if they released any more records. I never heard of or saw any others, though they did appear on the In Tape label compilation from 1987 entitled Just A Mish Mash. Unfortunately, the sleeve doesn't say who the other members of the band were.

Here's an interesting wikipedia page about Mr. Wolstencroft.
Posted by Bimble at 10:42 AM